Reported to: Chief Executive Officer and Board of Directors

Transforming an aging hospital into a state-of-the-art facility was critical for the residents of rural Wyoming County. My job was to build and direct a communications department from the ground up. Our challenges were many:

I took control of the press. I sent a memo to employees telling them to direct every media request to me. I sent a notice to the press saying the same. I created a protocol for issuing releases: I drafted the release, the CEO had three hours to edit or approve, and I distributed to the media on-time.

Next, I involved employees, physicians, and patients in the rebranding process. They selected the new logo, and every old logo was replaced. New ad campaigns went out, billboards were refreshed, and new signs went up.

Website development took time. Trust had to be built. Fear of HIPAA violations were justifiable. I convinced one of the best developers in region to tackle this project with me.

Proposing a social media launch was one of the biggest challenges. I spent over a year trying to get board approval and overall buy-in. I built all of the platforms and kept them unpublished, so that they were full of content as soon as I was given the green light. During Covid-19, WCCHS’s social media outreach has helped many families check on their loved ones, so I am very happy I pushed for this project.

One of my favorite projects was an employee photoshoot. I asked them to represent their departments and show up. They loved the results so much, they requested to put up posters everywhere.

But, posters weren’t going fix everything. We set up regular employee roundtables with the Executive Team. The first few meetings were a little tense, but over time trust began to form.

One of WCCHS’s biggest community outreach events took place every year at the county fair. Because, cows. I personally took on the dusty task of remodeling their booth into a kid-friendly, chalk-art canvas.

When construction began, the entire hill in front of the hospital was dug up. A new retaining wall was erected and quickly dubbed ‘Attica II’. 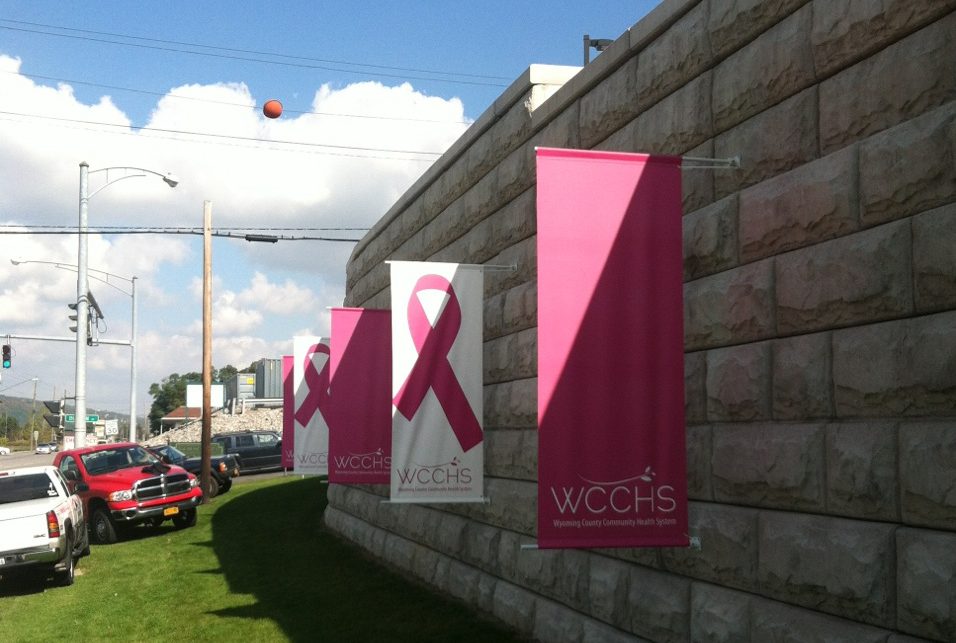